A powerful and poignant examination of a very bleak and gritty time, THE FOUR WINDS is about the Great Depression, the American Dust Bowl, perseverance, and more.

~WRITERS INTERVIEWING WRITERS|ALWAYS WITH A BOOK~

One of “2021’s Most Highly Anticipated New Books”—Newsweek

One of the “Most Anticipated Books of 2021”—Frolic

It’s 1921 when we meet Elsa Wolcott, an unremarkable twenty-five-year-old woman. She’s tall and gangly, a bookworm spinster living at home with her parents. Her family does well as farmers, but she’s lonely, something’s missing. She wants more from life–maybe to go to college, to become a writer. Her parents laugh. And then she meets Rafe Martinelli and everything changes. Now, her reputation is in tatters and she’s forced into marriage.

And that’s when everything changes. It’s now early 1930s and the land is drying up, the drought has devastated farms, money is not coming in, rain is never on the horizon. Dust storms darken the sky, dirt blows sideways, into cracks and crevices of the house. Everything is dying, including the hasty marriage.

Elsa must make the biggest sacrifice of all–leave the land she loves, or stay.  And now, she has two children, two loving in-laws, so much. But does she really? Hannah is a master storyteller, coaxing great strength from her characters, and placing them in perilous circumstances. I am in awe with the obvious amount of research that went into THE FOUR WINDS (St. Martin’s Press, Feb 2, 2021). Elsa is a tough, she’s determined, brimming grit and resilience, which is exactly why we refer to this generation as the ‘greatest generation.’ Here, Hannah combines the gritty with lyrical prose that is so richly textured and golden, yet everything here is precarious and devastating with strong emotional details eliciting visceral reactions.

Please join me in welcoming the lovely and talented Kristin Hannah to the author interview series:

Kristin, hello! It’s such an honor to chat with you. I am swept away with THE FOUR WINDS. It’s an ambitious tale for sure, and so well done. What inspired this story for you? Why now?

A few years ago, I wrote a novel about the women of the French Resistance during World War II; that book, THE NIGHTINGALE, became a reader favorite. I was overwhelmed by the readers’ response to this story of female courage and resilience, and over time, it made me want to write a story like that about my own country.  I wanted to write an American epic that focused on the Greatest generation and showcased the grit and strength of women to survive and thrive in the midst of adversity and the hardest of times.

Photo by Tetyana Kovyrina on Pexels.com

I found a strong parallel between our current social/political climate and how much resonates, even now, nearly one hundred years later. I think there will be much for book groups to discuss in THE FOUR WINDS, including single parenthood, resilience, hope, adversity, land versus family—and how the two are intertwined—social movements, inequality, prejudice, women in the workforce, and so much more. I’d like to think that as a nation, we’ve evolved in the last one hundred years, but maybe not? Can you talk about that, please?

I agree, Leslie.  This book is perfect for book clubs who like to discuss serious issues.  When I first began this novel, four years ago now, I couldn’t imagine how relevant and timely the Great Depression would feel.  Here we are, in the midst of a global pandemic and the biggest economic downturn in a generation.  But they say that what’s past is prologue, and I truly believe that.  We can learn so much about ourselves from our shared past.  THE FOUR WINDS is a novel that focuses on motherhood and single parenthood, on the cost of an environmental disaster, and on the prejudices that we still must battle every day.  I think we have evolved as a nation, but of course, we have a long way to go.  One of the things that I hope people will discuss when they talk about THE FOUR WINDS is the place in history that women should occupy.  All too often, women’s roles are marginalized or forgotten.  Our misplaced history needs to be reclaimed for our daughters and granddaughters and in the name of all women who fought to make their voices heard.

Photo by Adrianna Calvo on Pexels.com

“This American epic delivers a message of hope and heroism. I loved every page.”

Your character, Elsa, wow. She is such a force. I was simultaneously inspired by her grit and determination, but also, I worried for her. I think this is a mark of solid, well-rounded character. Can you give us a little glimpse into her development? How did she come to be for you?

Elsa has become my favorite character, which is saying quite a bit, given the number of characters I’ve created over the years.  She became so much more than I originally imagined.  I loved her story arc.  She represents so many women—people, really—who have been put down and kept down by the opinions of others.  She begins the story as an insecure young woman, convinced of her own unworthiness, and yet there is a hidden longing in her, one sparked by her love of fiction.  Inspired by a novel, she dares to reach for a different future and in that simple act of rebellion, changes the course of her life.  She becomes a wife and mother and finds a family who loves her.  Motherhood teaches her courage and gives her wings.  It is in her fierce battle to save her children that Elsa finds the core of her own strength.  Through adversity, she realizes that she is indomitable and ultimately finds the courage to stand up for others as well as herself and her children.  She is truly heroic.

LIVING ON THE DOLE

WHEN THE RAIN COMES

Without naming names, or titles, what are some of the various influences on your work—in general—and also THE FOUR WINDS, in particular?

Well, it’s hard to name influences without including names or titles, but I can say that in many ways, I have been influenced by hundreds of books over the years and dozens of authors.  I think we are all changed just a little by each book that resonates deeply.  Some are with us forever, some characters never leave us.  THE FOUR WINDS was particularly influenced by the memoirs of people, primarily women but not exclusively, who survived the Dust Bowl and the migrant camps of California in the thirties. 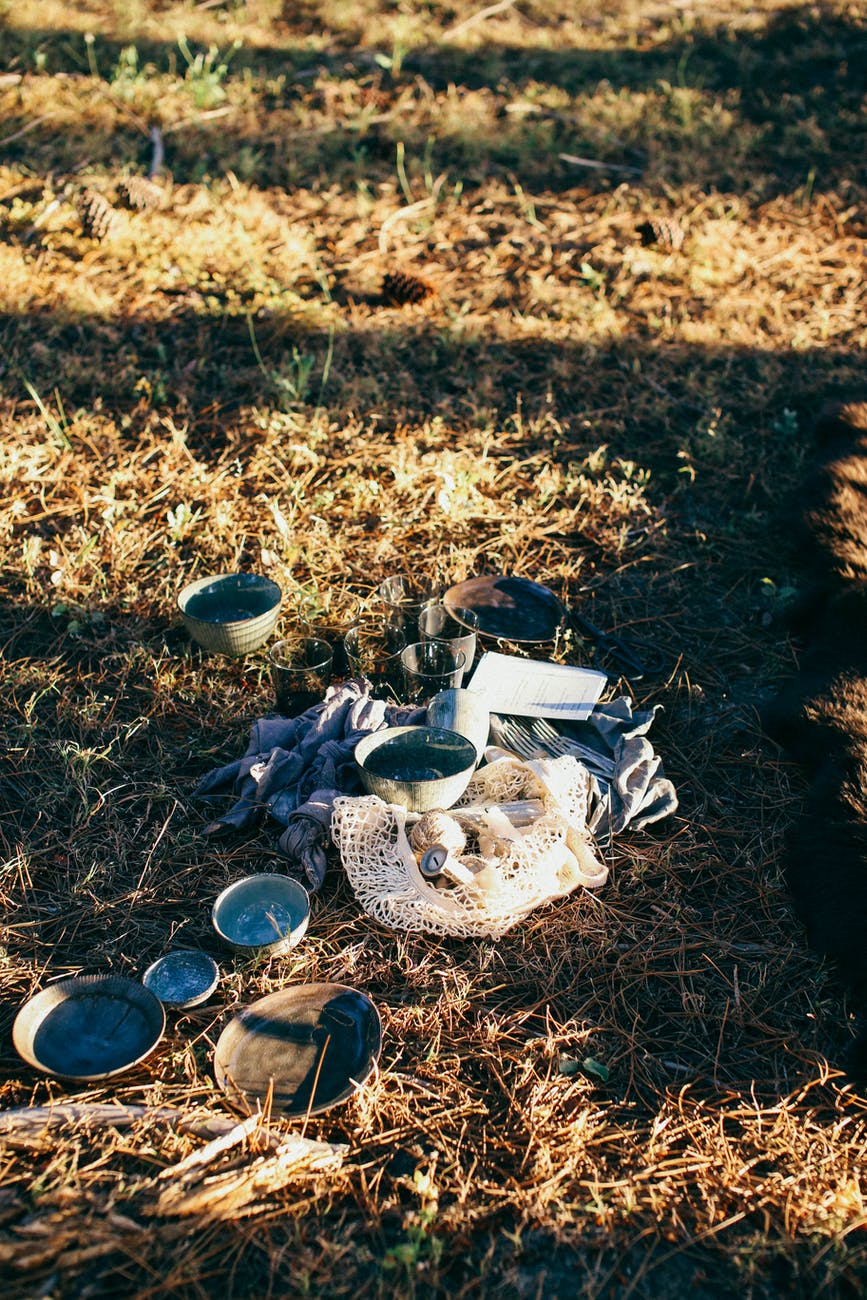 Photo by Rachel Claire on Pexels.com

As a writer—well versed in many genres—what elements of craft do you feel are your strong suit? In what ways are you challenged?

I am always challenged most by plot.  What happens in a book, the escalation of conflict, is never my strong suit.  I have to work very hard.  In many ways, I could naturally write a book that takes place in someone’s kitchen and never moves.  I am also not good with choosing an idea and sticking to that choice.  It is this—a very open and fluid perception of what my story is about—that leads me to a lot of writing, throwing away what I’ve written, and re-writing.  My strengths, I think, are depth of characterization, emotional intensity, and story.

What three things can you not stop talking about? And it doesn’t have to be literary.

Travel.  I am yearning to get back to the idea of travel.  I so miss seeing family and friends and faraway places.

Summer.  I can’t wait until I can go outside again, walk in the sunshine, and drink a glass of wine with my girlfriends. 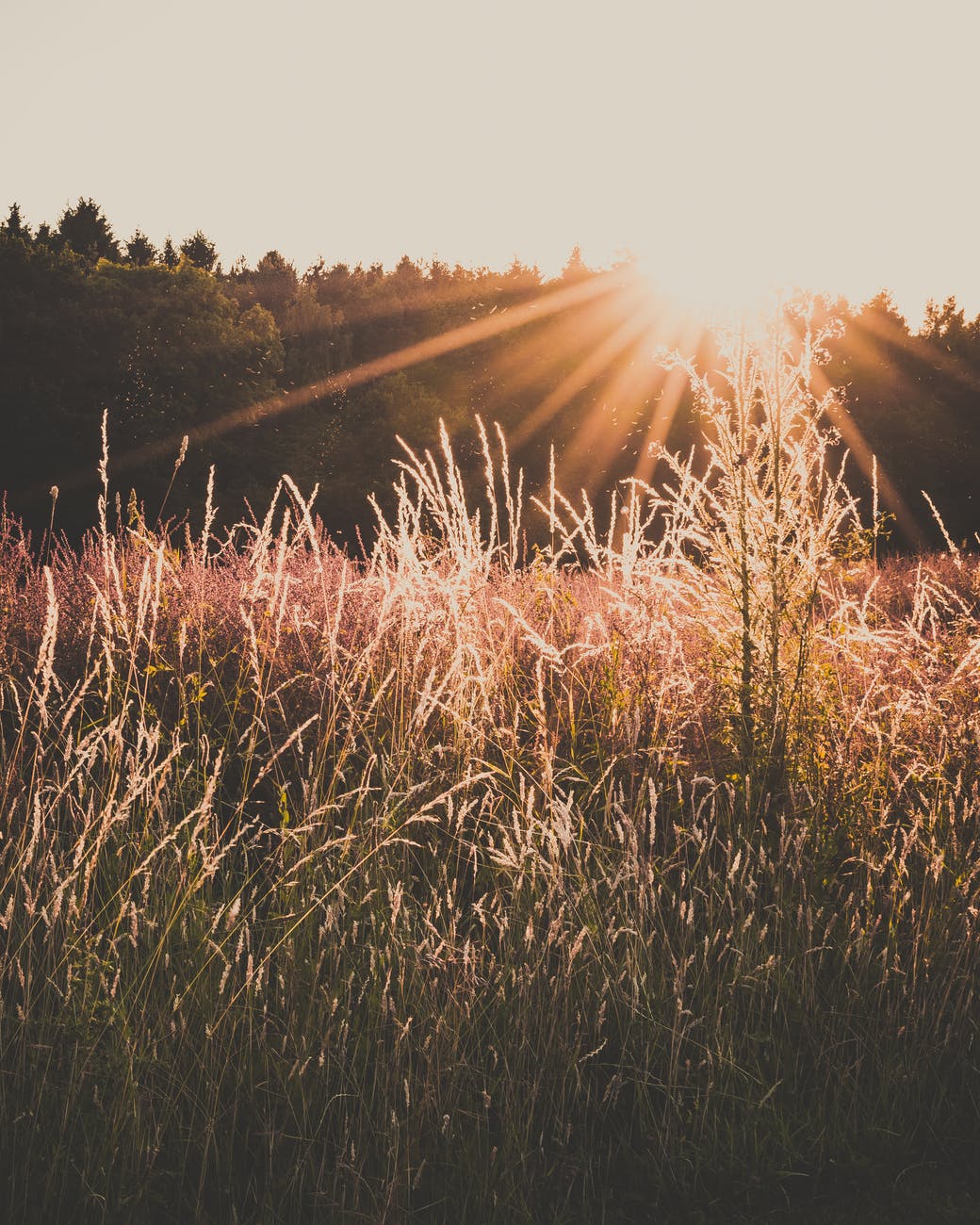 Kristin, this has been so, so lovely. Thank you for taking the time. Is there anything I should have asked, but may have forgotten? Or, perhaps something you’d like to ask me?

Thank you so much, Leslie, this has been lots of fun!  I’ll just add how much fun it was this year to watch Firefly Lane on Netflix.  The show allowed me to be a fangirl of my own work for the first time and what fun I had texting in real time with my friends!

For more information, to join Kristin Hannah on social media, or to purchase a copy of THE FOUR WINDS, please visit:

I was reminded, in part, of the writing of Christina Baker Kline, with touches of Fiona Davis. Also, keep an eye out for ZORRIE by Laird Hunt, which also has a connection to the Great Depression, set in Indiana, available now, Q&A with Laird next week! 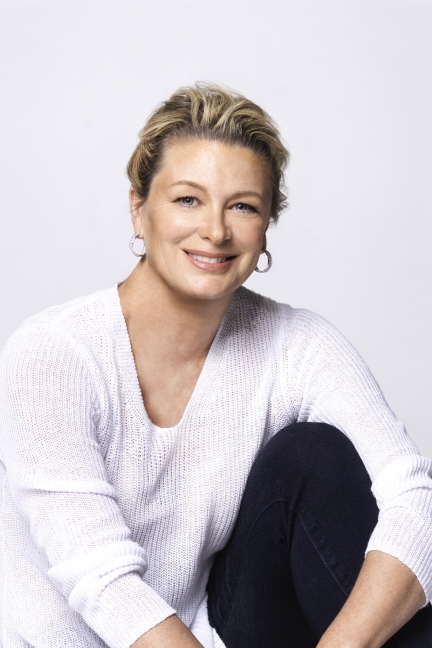 Kristin Hannah is an award-winning and bestselling author of more than 20 novels including the international blockbuster, The Nightingale, Winter Garden, Night Road, and Firefly Lane.

Her novel, The Nightingale, has been published in 43 languages and is currently in movie production at TriStar Pictures, which also optioned her novel, The Great Alone. Her novel, Home Front has been optioned for film by 1492 Films (produced the Oscar-nominated The Help) with Chris Columbus attached to direct.

Kristin is a former-lawyer-turned writer who lives in the Pacific Northwest with her husband. Her novel, Firefly Lane, became a runaway bestseller in 2009, a touchstone novel that brought women together, and The Nightingale, in 2015 was voted a best book of the year by Amazon, Buzzfeed, iTunes, Library Journal, Paste, The Wall Street Journal and The Week.  Additionally, the novel won the coveted Goodreads and People’s Choice Awards. The audiobook of The Nightingale won the Audiobook of the Year Award in the fiction category.

Leslie Lindsay is the creator and host of the award-winning author interview series,“Always with a Book.”Since 2013, Leslie, named “one of the most influential book reviewers” by Jane Friedman, ranks in the top 1% of all GoodReads reviewers and has conducted over 700 warms, inquisitive conversations with authors as wide-ranging as Robert Kolker and Mary Kubica to Helen Phillips and Mary Beth Keane, making her website a go-to for book lovers world-wide. Her writing & photography have appeared in literary journals and online. She is the award-winning author of SPEAKING OF APRAXIA: A Parents’ Guide to Childhood Apraxia of Speech.

[Cover and author image courtesy of SMP and used with permission. Author image credit: Kevin Lynch. Artistic photo of book cover designed and photographed by Leslie Lindsay @leslielindsay1 Join me on Instagram for more like this #bookstagrammer #authorinterviews #alwayswithabook]

.
#abandoned #abandonedplaces #abandoned_junkies #abandonedseekers #oldplaces #abandonedbuilding #abandonedphotography
Summer morning ☀️
Releasing tomorrow from @berkleypub @penguinrandomhouse tomorrow, 6/22, WHAT A HAPPY FAMILY by @saumyajdave is about a big, boisterous family with secrets…and humor.
I was really lucky to have a truly remarkable #dad. He still is. He called me Buddy Buddy and Little One and we were inseparable, especially when I was younger. My mother struggled with a lot—anxiety and depression, and later, it bloomed into psychosis and more. Dad was awarded full custody at a time when it was less-than-typical. He was a single #father to me and my only sister (who is 8 years my junior), until he remarried just before my sophomore year of HS. We called him Mr. Mom, because he was. Not everyone has this kind of relationship with their dad, I realize, but I’m grateful.
And…she’s up!
Loading Comments...
Comment
×