Historical women’s fiction set in the early 1950s when women were expected to fall in love, slip into a white dress and live happily-ever-after…but what if they don’t? 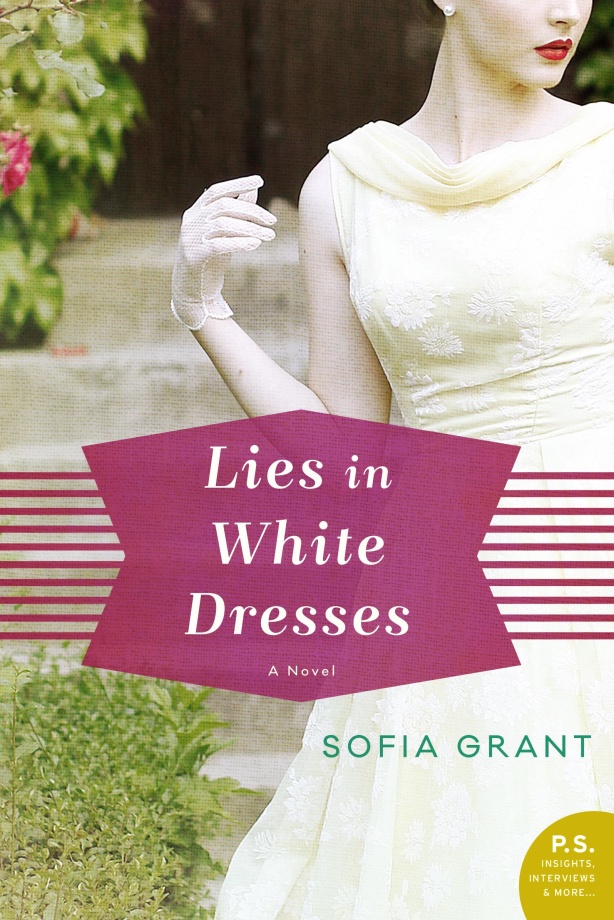 I’ve heard of the ‘Reno Cure’ before–that is, back in the 1940s and 1950s, women requiring a speedy divorce headed to ‘ranches’ where they were await the six-week residency requirement to file for a divorce. That’s exactly what transpires in Sofia Grant’s LIES IN WHITE DRESSES (William Morrow, September 2019).

It’s 1952 and San Francisco society matrons, Vi Carothers and Francine Meeker board a train for Reno, NV, where they will spend six weeks at the plush Holiday Ranch to contemplate their future. On the train, the bump into another woman, June Samples, traveling with her 4 year old daughter, Patty, also en route to Reno.

“More than a skillfully woven novel, Lies in White Dresses reads like a black-and-white film that pulls you in from the very first scene…A memorable, atmospheric tale to savor with a friend and a rum-ginger fizz.”

Everyone has their own issues to grapple with and not one of them is quite what you might expect. We meet grown children with disabilities and those under their business tycoon father’s thumb, abusive situations, secrets, and sexuality all come into play.

And then one night, the unthinkable happens and the plucky daughter of hotel matron, Mrs. Swanson, takes it upon herself to play detective.

With equal measure of suspense, romance, and female friendship, a bond between women forge, working out the kinks of a bad marriage, and growing a sense of independence. Told in alternating POVs, readers are thrust into the world of the early 1950s and also each of their stories.

Please join me in welcoming the lovely and talented Sofia Grant to the author interview series:

Sofia, welcome! I am always intrigued with beginnings. What inspired LIES IN WHITE DRESSES? Was it a situation, a time, period, a character, or something else that kept calling to you?

Hi Leslie and thank you so much for having me! I actually stole the idea for this book from one of my best friends. Years ago, Juliet Blackwell and I were on a book tour, spending hours in the car, when she shared this chapter of Reno history with me. Juliet was familiar with Reno because her father lives there and because she has the heart of a historian, with a fondness for the racier bits. She wondered aloud why no one had set a novel in this time and place. Several years later I began spending time in Reno when my stepdaughter entered college at UNR, taking long walks along the Truckee River and through the historic neighborhoods, and couldn’t stop thinking about Reno’s colorful history and the generations of women who had passed through. (I did ask Juliet permission to use her idea, which she graciously gave. 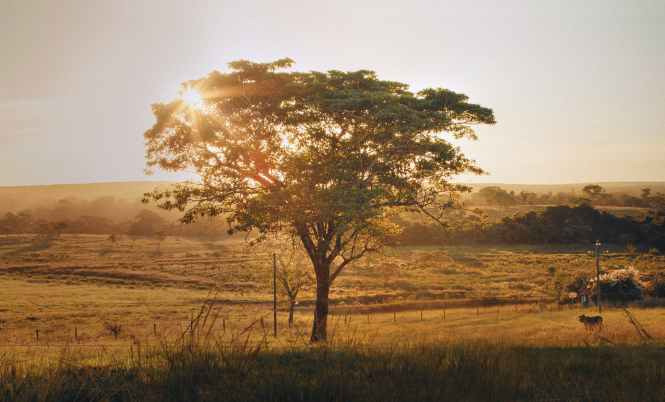 Photo by Helena Lopes on Pexels.com

I think much of the theme of LIES IN WHITE DRESSES is summarized in the title, which comes up in the narrative…and I am paraphrasing here…but something along the lines of little girls grow up being told to dream about their wedding, the dress, the flowers, etc. but never to really think about the man or the marriage—the relationship—that will unfold. Can you expand on that a bit?

My editor came up with that title—isn’t it marvelous? I am in my mid-fifties, so I was a little girl in the late 60s and early 70s, well before society’s current ideas about marriage had evolved. Wedding announcements of the era named new brides using only their husband’s name—i.e., Mrs. Fred Smith—as a marker of a new identity as a wife. As hard as it is to believe now, the loss of one’s identity seemed a fair trade for the trousseau, the newly outfitted starter home, and the little ones expected to arrive as soon as possible.

These identities—husband/provider and wife/homemaker—were rigid and intractable enough that they could overshadow one’s self-concept. Perhaps this is why such emphasis was placed on the wedding itself as a marker of transition, and so much attention and care was devoted to ritual elements including the dress, rings, flowers, and so on. 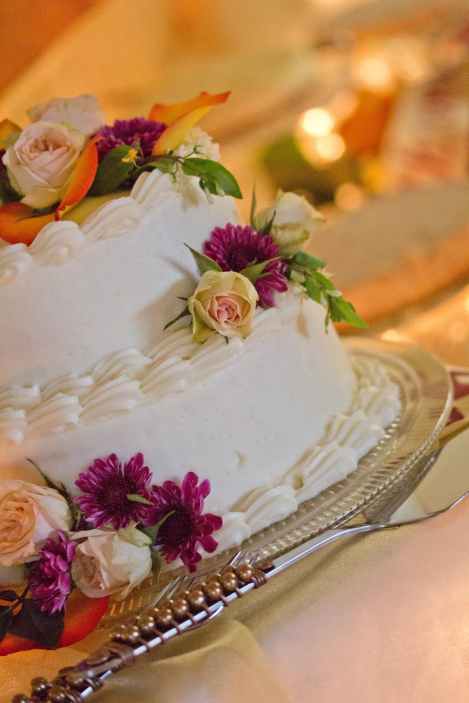 There are a good many characters in LIES IN WHITE DRESSES. I am curious if you had a favorite POV, character, or situation you related to—or enjoyed writing– most? I kind of liked June and Virgie, but for different reasons.

I must admit a fondness for Willy, who—though she comes across as unfeeling and selfish at times—is driven by a difficult past that forged her into a resourceful scrapper. Willy looks out for herself, but she has an inherent kindness at the core that no amount of bad luck can extinguish. And it was such fun to research the celebrities and femmes fatales who were her unwitting mentors.

I also love Virgie, who is the little girl I wanted to be when I was her age. How I would have loved to have the run of a place like the Holiday Ranch—though I expect I still would have spent most of my days with my nose in a book.

I loved, loved, Vi’s childhood home. It seems absolutely charming and delightful. I could see the old piano, the faded curtains, the geraniums in those window boxes. Can you tell us more about the house and if there’s a real one that inspired this home?

I’m so delighted that you liked that little house! It is modeled after an abandoned house about a mile down a dirt road from my childhood home in Missouri, a favorite exploring destination with its bits of visible wallpaper and tile amid the debris and overgrowth. I have a fondness for vintage textiles, glass, rugs and other decorative objects so these furnished my imagined cottage. If I could, I would live in just such a house, with views of the San Francisco bay. 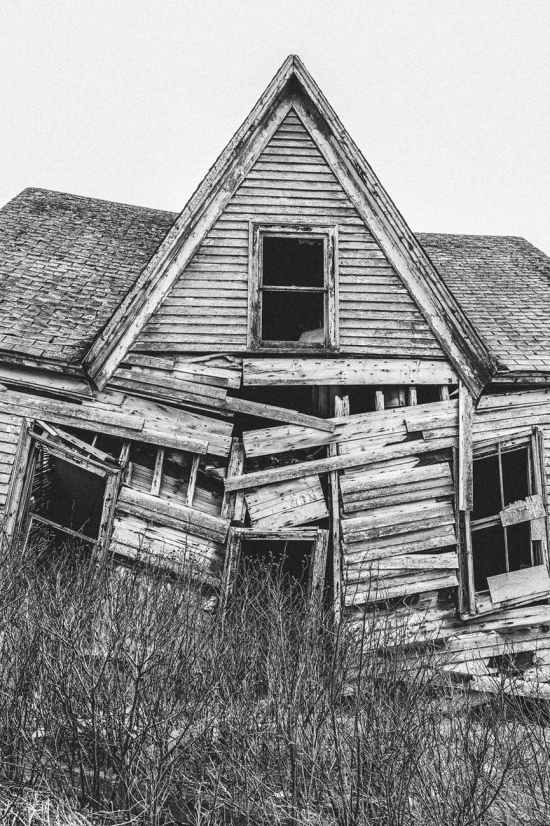 Photo by Harrison Haines on Pexels.com

What is keeping you awake at night? It doesn’t have to be literary.

Like everyone, I’m fairly anxious about the state of the world, and wish for a greater understanding and tolerance among opposing camps on a great many issues. I’m also a passionate advocate of mental illness awareness, treatment, and education, and look forward to the day when our society values and funds research, housing, and integration of the mentally ill into all levels of society.

Sofia, this has been most delightful. Is there anything I forgot to ask, but should have?

Perhaps you would like to know what is on my bedside table at the moment? I’m reading a fantastic comedy of manners called THE WINDFALL by Diksha Basu. I also greatly enjoyed THE NEED by Helen Phillips, a wonderfully creepy speculative novel with a unique female protagonist. 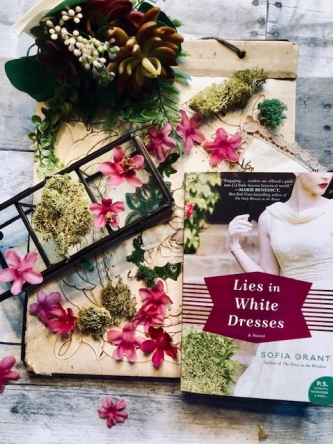 For more information, to connect with the author on social media, or to purchase a copy of LIES IN WHITE DRESSES, please visit: 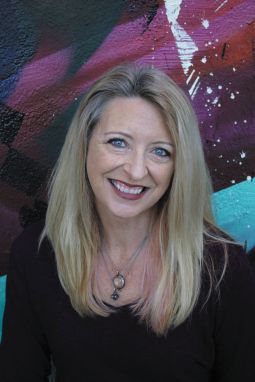 ABOUT THE AUTHOR:Called a “writing machine” by the New York Times and a “master storyteller” by the Midwest Book Review, Sophie Littlefield has written dozens of novels for adults and teens under her own name and the pen name Sofia Grant. She has won Anthony and RT Book Awards and been shortlisted for Edgar®, Barry, Crimespree, Macavity, and Goodreads Choice Awards.

You can connect with me, Leslie Lindsay, via these social media outlets: 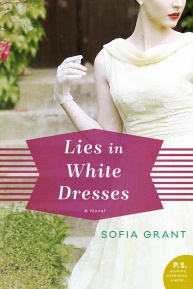 [Cover and author image courtesy of WilliamMorrow and used with permission. Artistic image of book cover designed and photographed by L.Lindsay. Please follow @leslielindsay1 on Instagram for more like this]