A bright and colorful rhyming story with a powerful message about celebrating differences, LLAMA GLAMARAMA is the perfect Pride picture book for everyone. 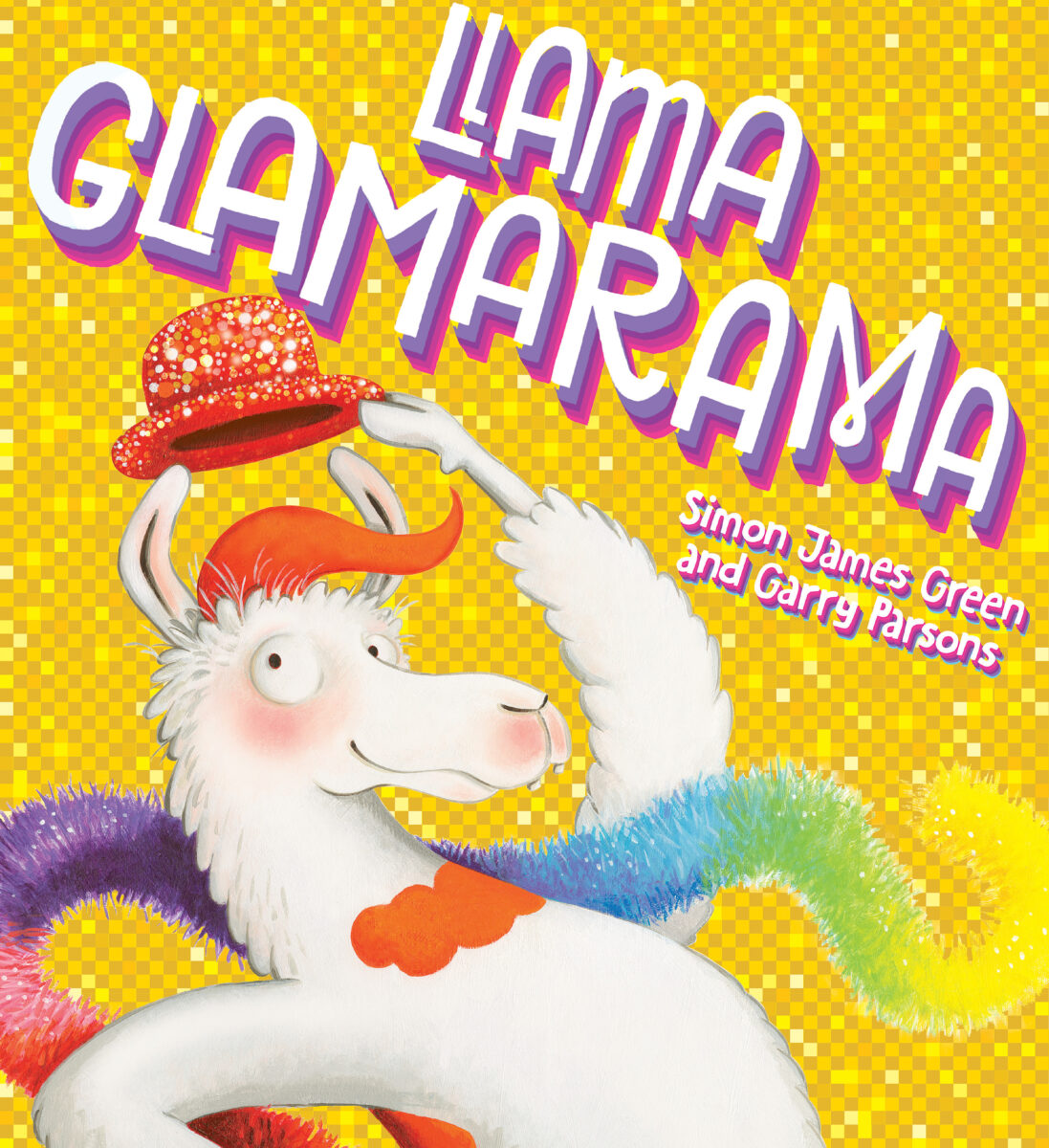 ~Books on MondaY|Always with a Book~

Meet a dazzlin’ dancin’ llama who learns to march to the beat of his own drum by strutting his stuff with Pride (and a funky feather boa)!

Larry the llama loves to move and groove! But will his friends all disapprove? Larry lives a slow and quiet life at the barn with all the other llamas, just the way they like it. But at night when everyone has gone to bed, Larry loves to dress up in bright costumes and DANCE! He has to hide this from the others, for fear that they won’t approve of his raucous ways. One day, he stumbles upon the Llama Glamarama, a carnival full of music, laughter, and yes – dancing! Will this vibrant celebration give Larry the pride he needs to bring his dance back home?

Photo by Sharon McCutcheon on Pexels.com

“a toe-tapping book about being true to yourself.”

“The energetic story is supported by colorful illustrations that read equally well from a lap or from the back of a story time group. The occasional witty aside will make caregivers and educators chuckle as they read the story again and again. The title will be on heavy rotation during Pride month, but it sets a catchy beat for all other times of the year as well. Will dance off the shelves.”

LLAMA GLAMORAMA has such a great message: we all need to be true to ourselves and celebrate the ways we are different…while also finding our own tribe. 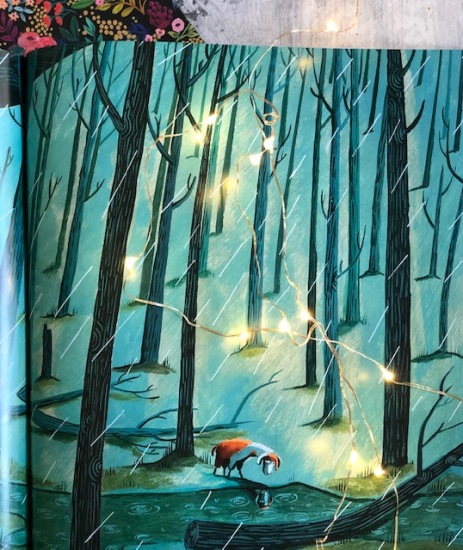 I loved the flamboyance, the energy, colors, and fun this book brings…it’s truly like a party in a book.

Which brings me to this: you can create your own party at home for littles [LLAMA GLAMARAMA is best-suited for kids ages 3-5 years). Here’s what you do: you get a group of likeminded kiddos (and parents) together (safely, of course, bearing in mind COVID concerns), and create an explosion of color with watercolor paints, markers, dress-up clothes, glitter (if you dare), and music. Maybe even serve or create rainbow-themed food…

The author/illustrator has put together a fabulous suggested playlist, which I am completely geeking-out over:

Full-disclosure: every one of these songs is fabulous; I know them all by heart. You can search ‘Llama Glamarama’ on Spotify for the full playlist. 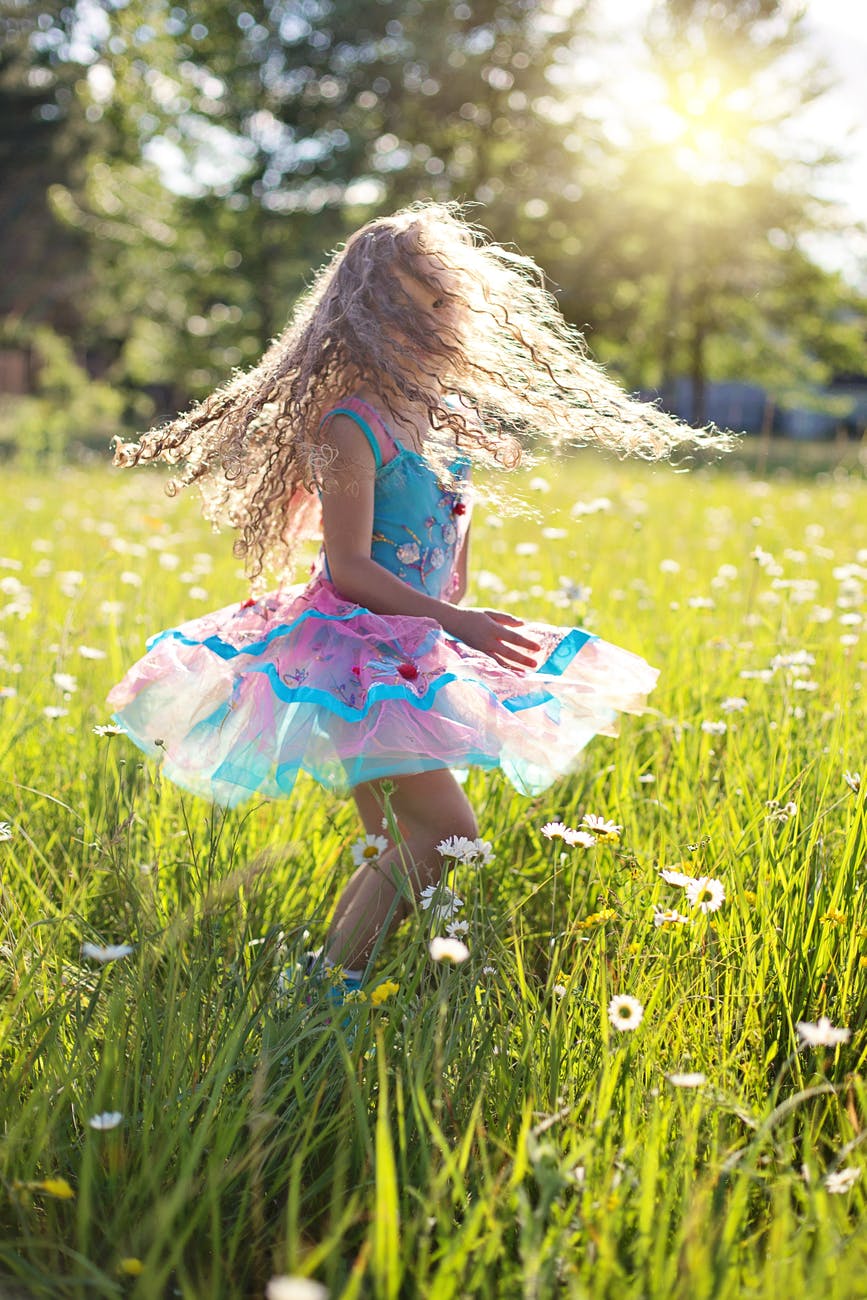 Photo by Jill Wellington on Pexels.com

Why it’s good for kids with childhood apraxia of speech (CAS):

For more information, or to purchase a copy of LLAMA GLAMARAMA, please visit:

Photo by Sharon McCutcheon on Pexels.com 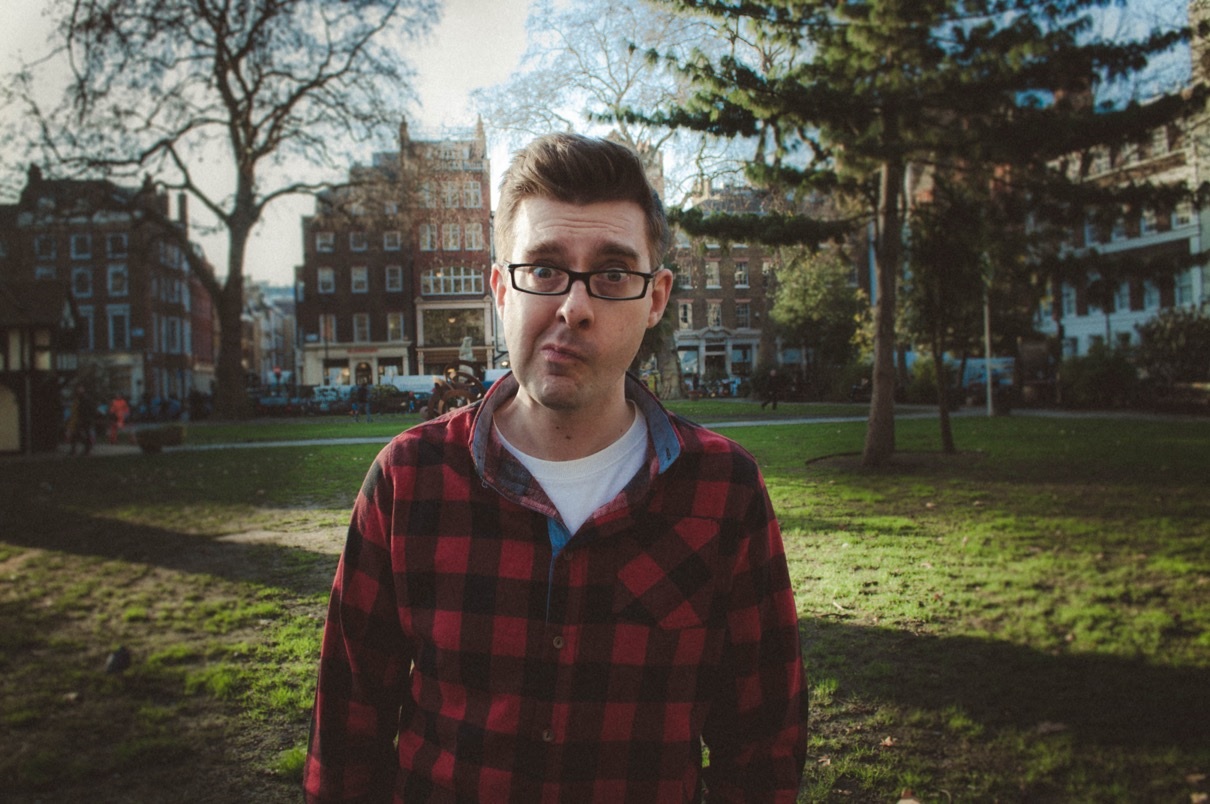 Simon James Green is an award-winning author and screenwriter. He contributed to the PROUD book anthology, and his successful Noah books (NOAH CAN’T EVEN, NOAH COULD NEVER, and the short story, NOAH GOES NUCLEAR) were optioned for television. ALEX IN WONDERLAND was nominated for the Carnegie medal and featured in Best Kid’s Books 2019 from The Guardian. His latest YA novel, HEARTBREAK BOYS will be published in June, along with his debut picture book, LLAMA GLAMARAMA, illustrated by Garry Parsons. Simon’s first middle-grade book, LIFE OF RILEY: BEGINNER’S LUCK publishes in September. You can learn more here.

Garry Parsons’ illustrative talent has afforded a wide and substantial list of clients in both publishing and commercial illustration.

In children’s publishing Garry has worked with many of the UK’s most talented writers and been published by leading publishing houses  including Puffin Random House,  Egmont, Hodder and  Andersen Press  including  many foreign editions and is the illustrator of the best selling Dinosaur That Pooped series. Garry’s  illustrations are regularly aired on the popular CBeebies’ “Bed Time Story” schedule. You can find him here.

Leslie Lindsay is the creator and host of the award-winning author interview series,“Always with a Book.” Since 2013, Leslie, named “one of the most influential book reviewers” by Jane Friedman, ranks in the top 1% of all GoodReads reviewers and has conducted over 700 warms, inquisitive conversations with authors as wide-ranging as Robert Kolker and Mary Kubica to Helen Phillips and Mary Beth Keane, making her website a go-to for book lovers world-wide. Her writing & photography have appeared in literary journals and online. She is the award-winning author of SPEAKING OF APRAXIA: A Parents’ Guide to Childhood Apraxia of Speech, soon to be released as an audio book by Penguin Random House. She is represented by Catalyst Literary Management & Writer’s House.

🌲📚With a lush #environment that rivals the dark emotions and behaviors underlying this twisty new domestic-eco #thriller, @chevystevens is back and better than ever with her new book, DARK ROADS @stmartinspress about a mysterious #road, #missing #women, the powers that lie within, and so much more, including a devoted and adorable #dog. Plus, she talks about struggles in #writing, her obsessions, more. Join us—#read my Q&A with Chevy! Look for DARK ROADS August 3.🛣
Two of my loves…three, if you count analog culture.
Window to the world.
Hubby taking a photo of me photo-bombing my daughters’ selfie. That pretty much sums it up.
It’s #modelhome Thursday #throwbackthursday and I’ve got another #excerpt from my #memoir on #submission. This piece describes my #mother shortly after my #sister was born. I think this is the day she came #home from the hospital. I certainly didn’t wear a full face of makeup when I brought my #newborns home, but my mom did. I wonder if it was a way to feel better, convince herself she was okay…maybe something else? I’m certain park of what sent her into her downward spiral was related to unresolved #postpartum issues…but there’s always more to the #story. So much more.
Institutions of higher learning always inspire and motivate, don’t you think?
Loading Comments...